The average cycling speed by age remains one of the most frequently asked questions in the cycling space by new riders. As simple as the question may sound, giving a straight answer is difficult as there are a lot of factors to consider.

Some of the factors that make it hard to give a one-world answer include the following: 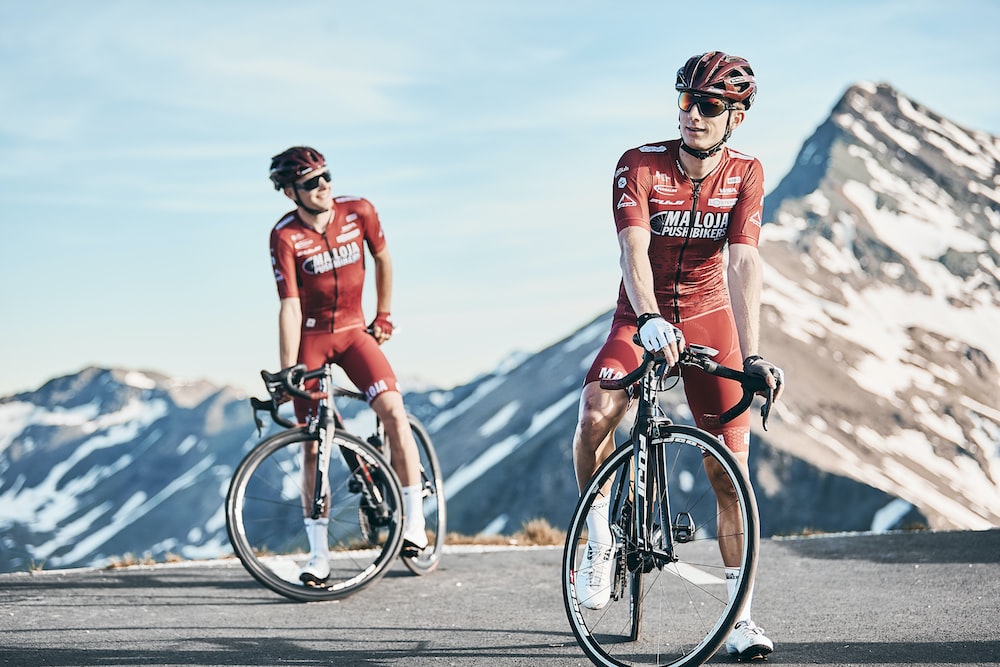 With these factors, you will understand why some riders are as fast as they are while for others, it is the direct opposite. So, before going into details with the main question, we will briefly explain some of the factors that determine the typical cycling speed.

Factors that Influence the Average Cycling Speed by Age

The following factors are the key determinants for cyclists’ speed across various age brackets.

Kids for example do not have the strength and agility to go as fast as adults. Basically, kids will record the lowest cycling speed when compared to an adult.

The longer the years kids have cycling, the longer the endurance they will record. Likewise, you don’t expect the average bike speed for 60 year old to be the same with those in their 20s.

It is true that most cycling depends on the individual, experience, and age but the types of bikes and types of equipment to be used can not be ruled out. Adult bikes are more rugged and durable than kids’ bikes.

On Average, bike types such as Road Bike has an average speed of 19-30 Km/hr, while others such as Commuter Bike and Mountain can attain 13-22km/hr and 16-24km/hr individually.

Other components of the such as tire size, gear including the rider’s weight can influence the average cycling speed. You are also bound to notice a tremendous increase in speed as much as 5-10% the moment you change from old steel road bike to a carbon fiber model.

From this, knowing the average speed means nothing if you’re oblivious of the terrain the person lives.

Apart from comparing the terrain, winds play a key role also in determining the speed of a cyclist. Some regions are windy and dusty and are bound to slow you down while speeding. Also, the temperature and season of the year can slow down your speed.

What is the Average Cycling Speed by Age ?

Having determined the various factors that can influence the cycling speed, it is time to explain fully how one age bracket compares to another.

There is no better place to begin the analyses other than with kids cycling speed.

What is the Average Cycling Speed by age for Kids?

On the average, a kid’s cycling speed is 7.85mph but it is not a fixed speed. The kid’s age, experience and bike type can influence the speed.

While it is true that most kids start cycling as young as the age of three, you can expect them to match the speed of teenagers or adults. 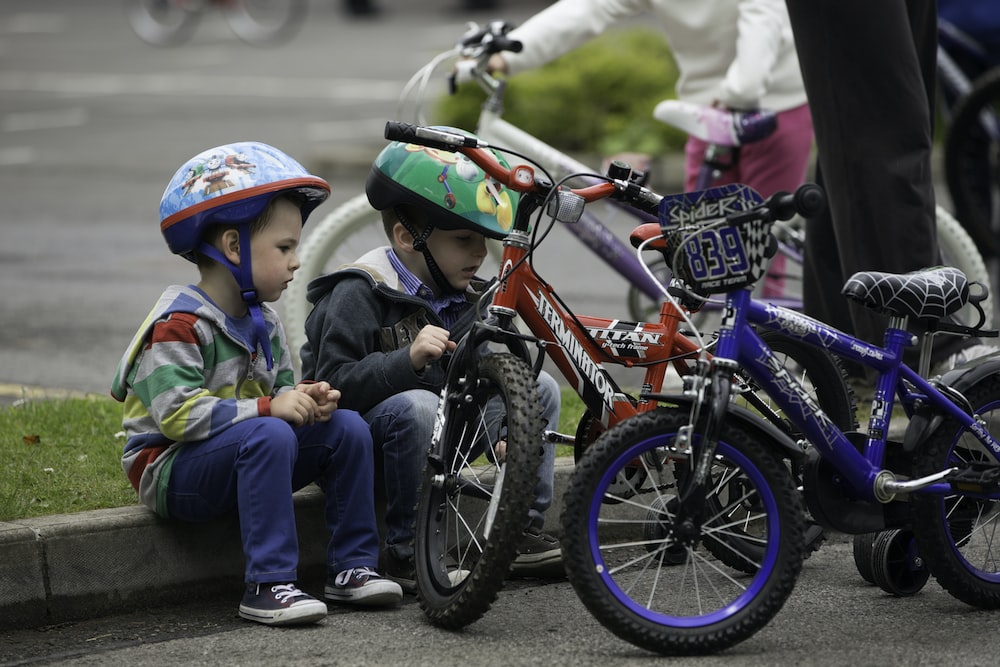 In terms of experience, kids that have been cycling for at least 6 months are bound to gain more speed than beginners. But then, expecting kids to ride continuously for an hour is highly impossible.

Below is a table for the average cycling speed kids can cover in a day according to their age bracket.

What is the Average Cycling Speed for Adults?

Unlike kids, the average cycling speed for adults ranges from 10 miles per hour to 15 miles per hour.  The speed is lower for the elderly ones due to advancement in age.

Other factors that influence adults cycling speed apart from age include the terrain, experience and bike type.

The cycling speed however differs between adult males and females. We will take a few minutes below to highlight how men speed compares to women in terms of speed.

Men’s average cycling speed differs from one country to another for various reasons. Majorly, the road condition and speed limit laws determine what the speed should be.

But then, on average, men’s cycling speed is 22km/hr.

Read Also: WHY A BIKE CHAIN KEEP FALLING OFF AND HOW TO FIX IT

Research also shows that men cover more speed due to their masculine nature. When compared, men in the UK average more speed than their counterparts in other 5 countries compared.

The average cycling speed for women is 19km/hr according to the research carried out by Strava. Like the men, the speed also differs from country to country.

Below, we show you how women cycling speed compares in the same countries examined for men.

As we can see, women attain  greater cycling speed in France when compared to their male counterparts.

Irrespective of gender, cycling speed will reduce drastically as you grow older and your endurance level plummet.

Athletes or people coming from other sports that have a high tolerance level can amass a speed of 18 mph. This is largely due to the tolerance they’ve built over the years.

The cycling speed for men, women, kids, teenagers are not fixed. It depends on many factors such as the limit allowed by the laws of the country, age, bike types, terrain as well as other internal and external influence.

Most of us ride for fun and going by a mere 1-2 rides a week, our speed might never exceed 15 mph average speed.

Having compared the average cycling speed by age using various parameters, you can use the information from this article to gauge yourself. However, improving your cycling speed requires regular practice.